Over the coming months Ray White Nundah will be highlighting suburbs on the north side of Brisbane and giving you a snapshot of how median house and unit prices are faring and how sales turnover is progressing.Our first suburb is Nundah where the median price is trending upwards, the value is stabilizing and numbers of sales are just starting to lift.Maybe we could put this down to the enormous amount of infrastructure surrounding Nundah, the size of the new Circa Nundah Development and the fact that the population of Nundah has increased by 14% between 2006 and 2011.The development in and around Nundah is something we have never seen in the past so growth is there for investors and home owners.As suburbs start to mature the surrounding areas will see a steady increase in growth as the ripple affect comes into play. 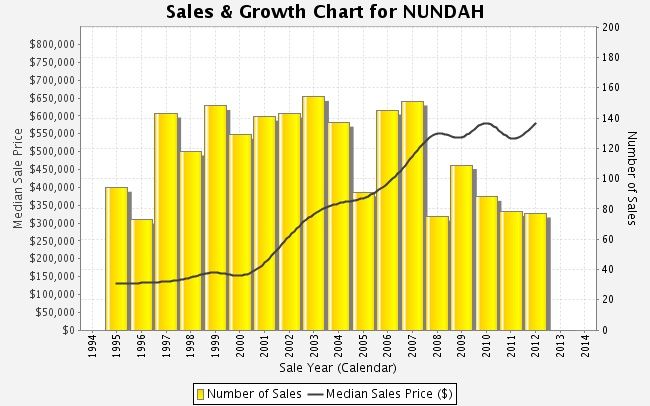 Send the office an email to James (james.clark@raywhite.com) and we will send you the Market Data Report which details sale prices, population statistics and comparisons between this year and last year’s sales and values for your chosen suburb.

Its free so let us know if you have any interest.Until next time

We are about people…and property

Meet Tanisha and her new Bicycle

Back to all news
Up to Date